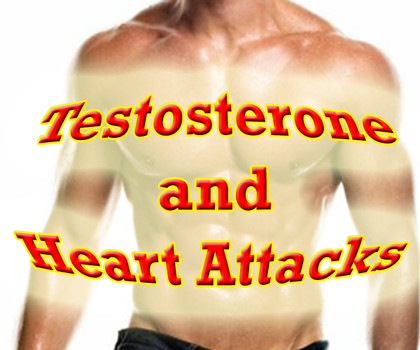 As a man ages, testosterone levels tend to drop. During the past decade, the number of men undergoing testosterone therapy has increased. However, a new study has found that such therapy comes at a price—an increased risk for a heart attack. The findings were published on November 6 in the Journal of the American medical Association (JAMA) by researchers at the University of Texas at Southwestern Medical Center and the University of Colorado.

The study authors note that, in the United States, annual prescriptions for testosterone increased by more than five-fold from 2001 to 2011; in 2011, 5.3 million prescriptions were written. For men with testosterone deficiency, the treatment can boost sexual function, increase bone strength, and increase strength. In addition, it can improve the ratio of “good cholesterol” over “bad cholesterol” and decrease insulin resistance; thus, lowering the risk of diabetes. All the foregoing are pluses; however, the old saying “If it’s too good to be true, it may not be” comes into play. Whether testosterone increases the risk of cardiovascular disease is controversial. Some clinical studies reported no adverse cardiovascular effects from testosterone; however, they were of short duration and had other limitations. A clinical trial published in 2010 in the New England Journal of Medicine reported a significant cardiovascular risk. The study, entitled “Testosterone in Older Men with Mobility Limitations,” was conducted in older frail men with a high prevalence of cardiovascular diseases. The trial was halted prematurely because of a significant increase in cardiovascular events in the treatment group (https://www.jpost.com/promocontent/5-best-testosterone-boosters-for-men-over-50-694379).

In view of the controversy, the authors of the current study attempted to evaluate the association between testosterone therapy and mortality from cardiovascular disease (i.e., myocardial infarction and stroke) among male veterans. They also evaluated the association among men with known coronary artery disease.

The study group comprised 8,709 men who had low testosterone levels (less than 300 ng/dL); from 2009 through 2011, these men underwent coronary angiography in the Veterans Affairs health system. (Coronary angiography evaluates coronary blood flow and can detect narrowed and blocked vessels.) The retrospective (backward-looking) study determined the number of men who died from any cause, a myocardial infarction, or stroke.

The authors concluded that among this group of veterans who underwent coronary angiography and had a low serum testosterone level, testosterone therapy was associated with increased risk of adverse outcomes. They noted that their findings may facilitate a doctor-patient discussion regarding whether to embark on testosterone therapy.

Some Good Reads about Top Testosterone Boosters on the Market: 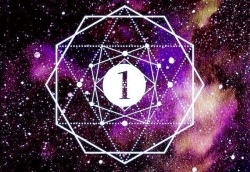 Learn Online Reviews
In life there are no accidents as such. The philosophy behind “Learn Online Reviews” was to create an ultimate resource of numerology for all those who wish to know and learn. If you are someone who is destined to see what your life is all about, stick to our website. We’re here to help gather all those missing pieces of the puzzle!